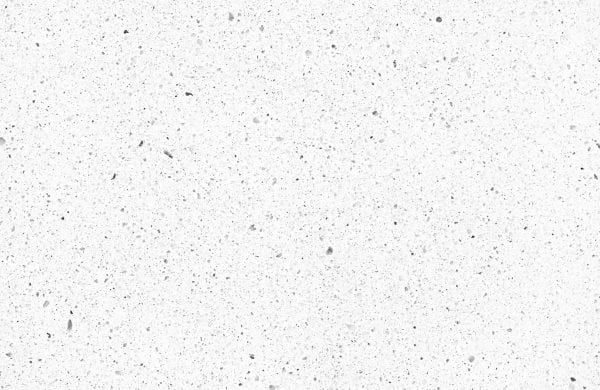 We Manufacture and Install Quartz Countertops and Vanity Tops

Natural quartz, technically called quartzite, is an extremely hard mineral. It’s a metamorphic rock, which means it began as one type of rock and changed to another through a natural process. In this case, sandstone became quartzite when it was subjected to extreme heat and pressure underneath the earth’s crust.

While quartzite is the scientific name of the natural stone, quartz is the name of its manmade counterpart.

Why Choose Quartz for Countertops?

Consumers, designers, and builders have long loved engineered quartz for its many appealing attributes.

How to Clean Quartz Countertops

Cleaning quartz countertops is easy. Simply use a clean cloth and warm, soapy water. Wipe off the countertop, rinse the cloth in clean water, and wipe the surface again.

Degreasing products may be applied if they do not contain bleach. Buy degreasers that are specially formulated for use on quartz. Tough stains such as ink, dye, or permanent marker may be removed with denatured alcohol. Apply to a clean cloth and rub the cloth over the stain until it disappears. Finish by cleaning the counter with warm water.

Division Nine design specialists are available to help customers explore the world of natural and engineered stone. We understand that the variety of options and choices can be overwhelming. We’ll help you identify the features that are important to you. Factoring in preference, space constraints, and budget, we will help you make confident choices. 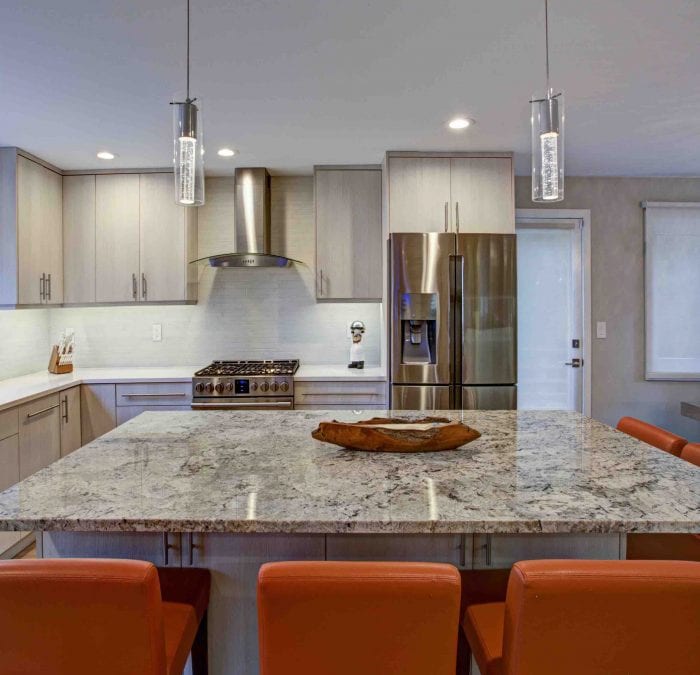 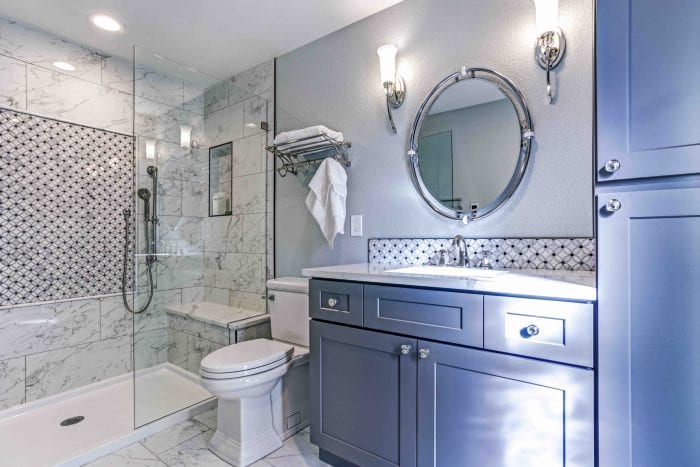 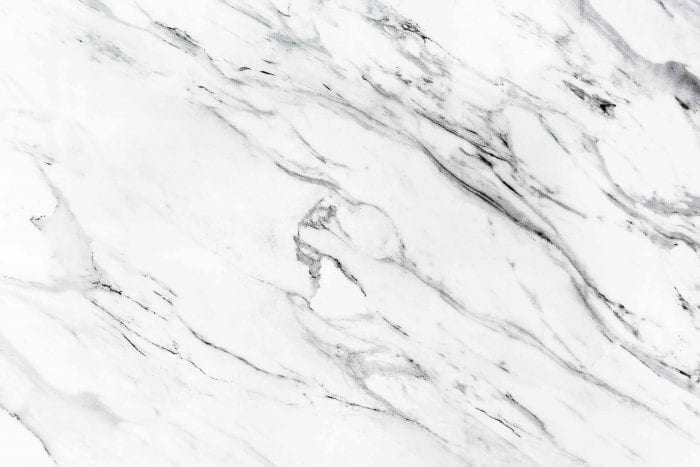